At The Movies – I Want It That Way

We leave the 90’s with Backstreet Boys’ smash hit “I want it that way” (Max Martin, Andreas Carlsson) from the 1999 movie Drive Me Crazy

What happens when you’re in quarantine? You watch a LOT of movies! That’s when Chris Laney (PRETTY MAIDS) realized how many fantastic soundtracks there are out there.

After an online chat with Allan Sørensen (PRETTY MAIDS, ROYAL HUNT) and Morten Sandager (PRETTY MAIDS, MERCENARY), they decided to contact some friends asking them to join in for some quarantine fun. When the mighty Björn “Speed” Strid (THE NIGHT FLIGHT ORCHESTRA, SOILWORK) joined AT THE MOVIES was born.

The anthem “No Easy Way Out” from Rocky IV was first out and was already praised by it’s original singer Robert Tepper.

At The Movies Members: 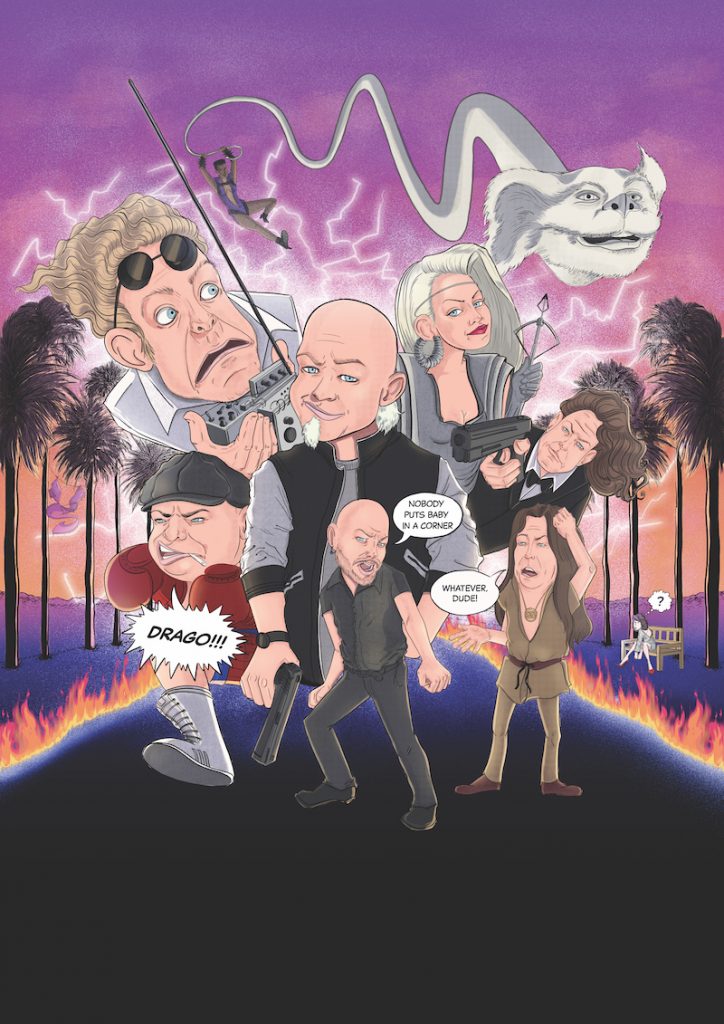 We are old school and love to sell you an experience that’s more then ones and zeros and ones. Get your self a record, DVD from our shop. 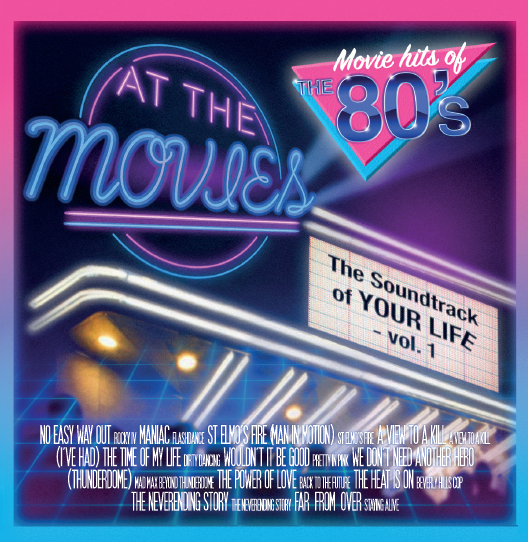 Comments from the originals

Ha! This is excellent! 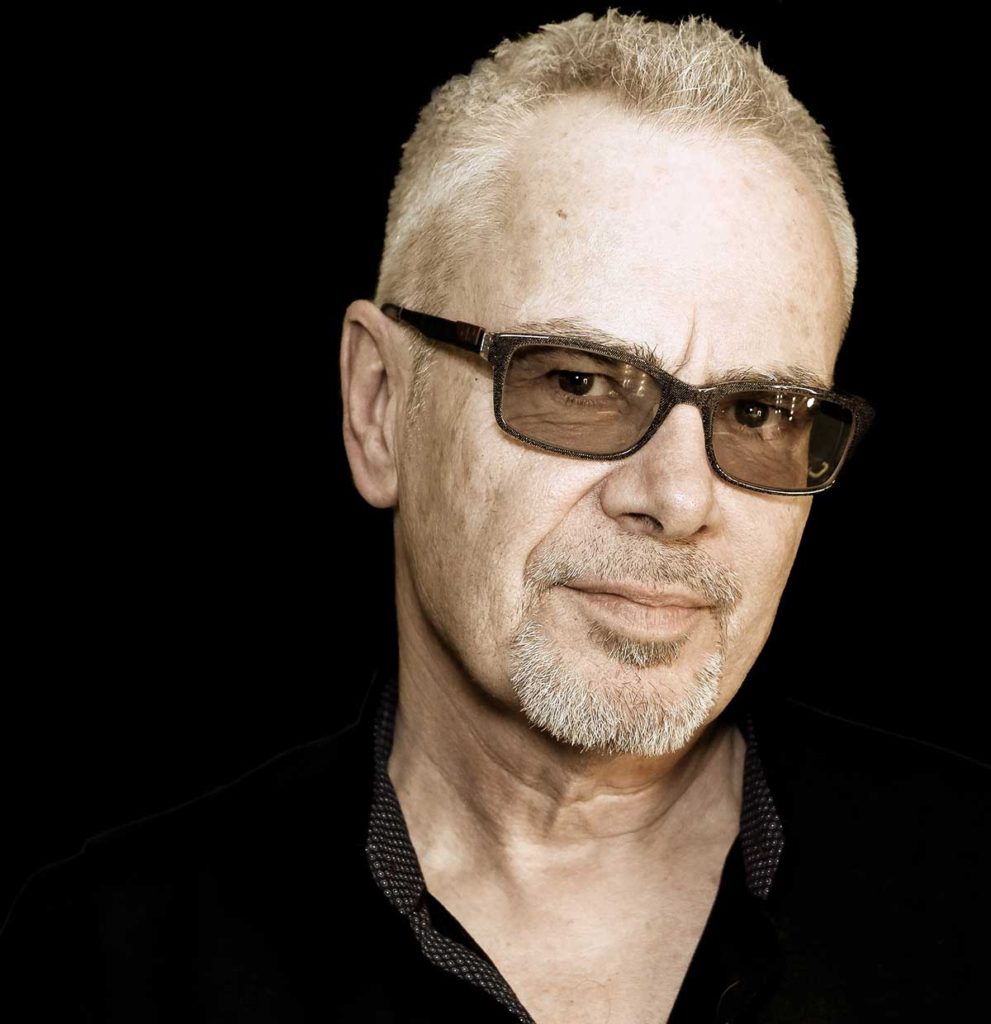 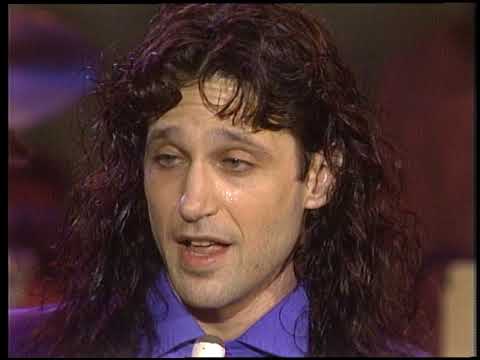 Robert Tepper
You did a great job! 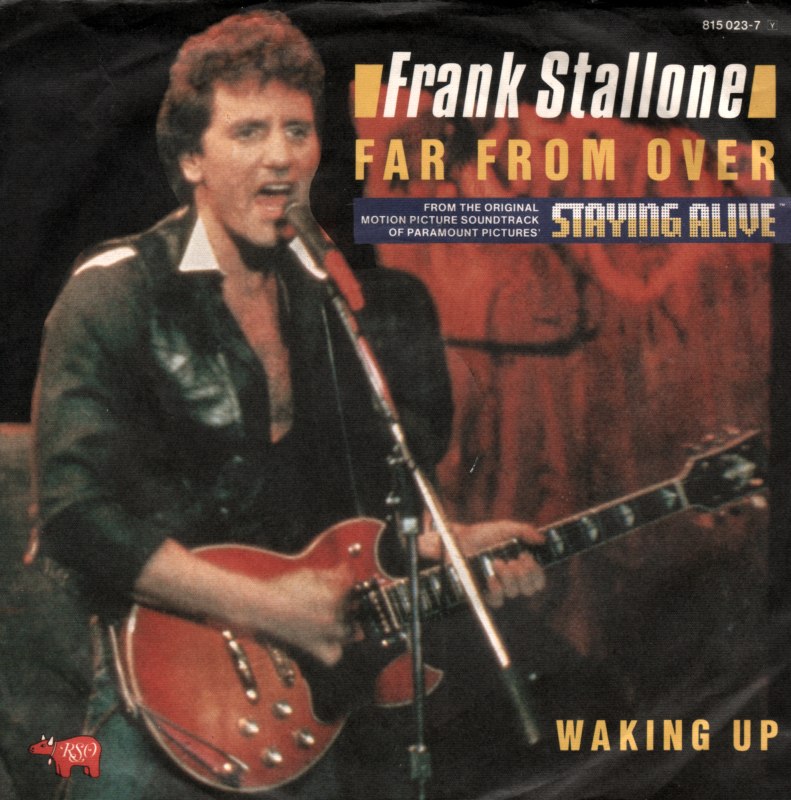 At The Movies – I Want It That Way

At The Movies – Venus

I’ve Been Thinking About You

Heaven Is A Place On Earth

(You Drive Me) Crazy

(I Just) Died In Your Arms Tonight

When You Say Nothing At All

The One and Only 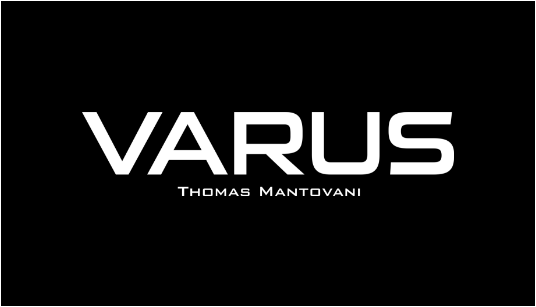 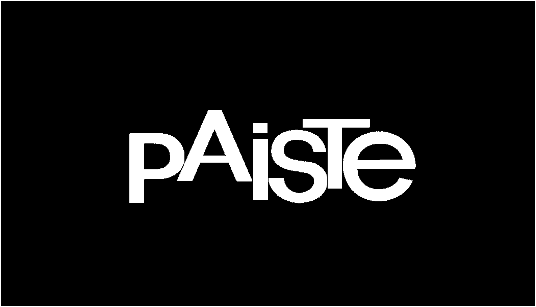 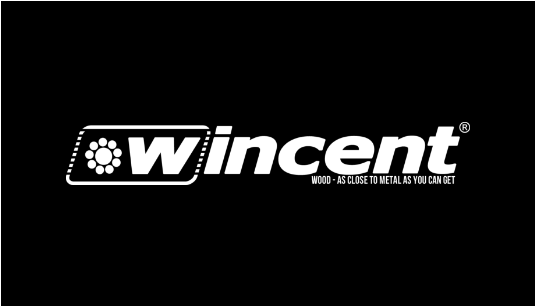 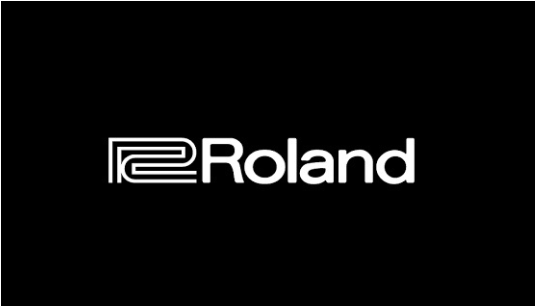 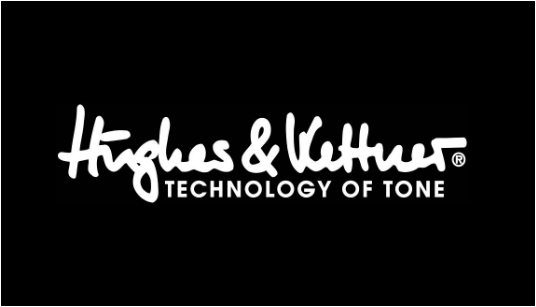 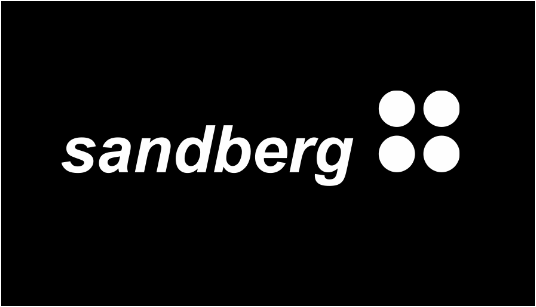 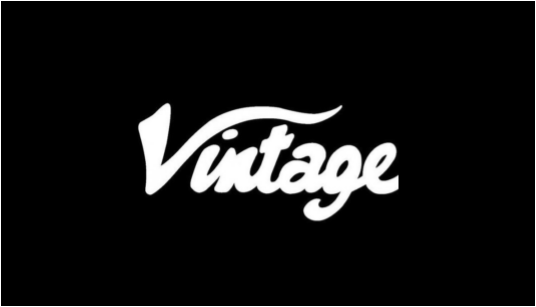 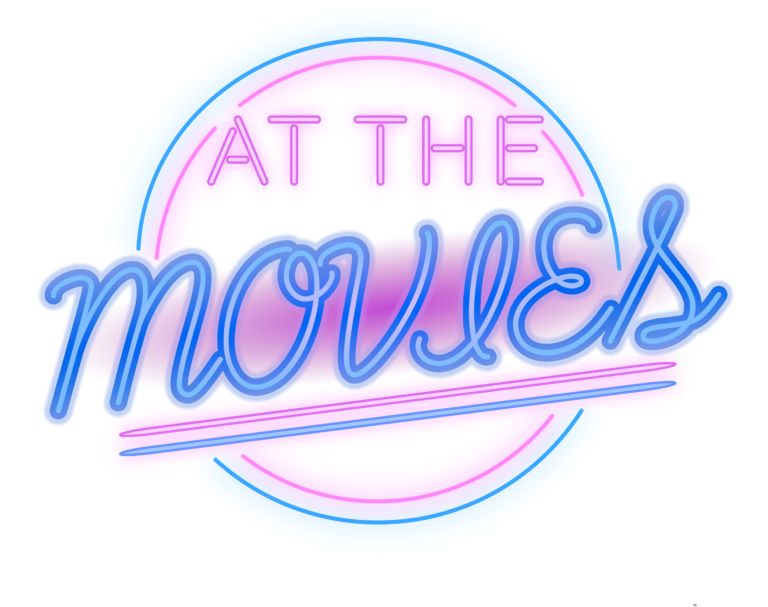 GO FOR THE MERCH